OTTAWA, ON – Kelly Block, Member of Parliament for Carlton Trail-Eagle Creek, released the statement below regarding the vote on the motion to confirm the federal government’s decision to invoke the Emergencies Act.

“Yesterday the Liberals, with the help of the NDP, voted to support the government’s motion to confirm the invocation of the Emergencies Act.

“I voted AGAINST the motion.

“Like many of you, as soon as I heard of the Government's decision to invoke the Act, I believed it was unnecessary and a complete overreach.

“Legal experts, civil liberties and many other organizations are sounding the alarm stating that emergency legislation threatens our democracy and our charter rights and should not be normalized.

“Imposing powers of the Emergencies Act sets a dangerous precedent. The Government of Canada should not have the power to close the bank accounts of hardworking Canadians simply on the suspicion of supporting causes of which the government doesn’t approve. This is a slippery slope, and not how the government should operate in a free and democratic society.”

“I will continue to fight this power grab by the Prime Minister and his government. Immediately following the vote, Conservatives gave notice of a motion (signed by twenty Members of Parliament) to revoke the Prime Minister’s emergency.

“I want to thank the hundreds of constituents of Carlton Trail-Eagle Creek who have called and emailed my office, over the past few days, asking me to vote against this action by the Liberals. Your support is deeply appreciated.” 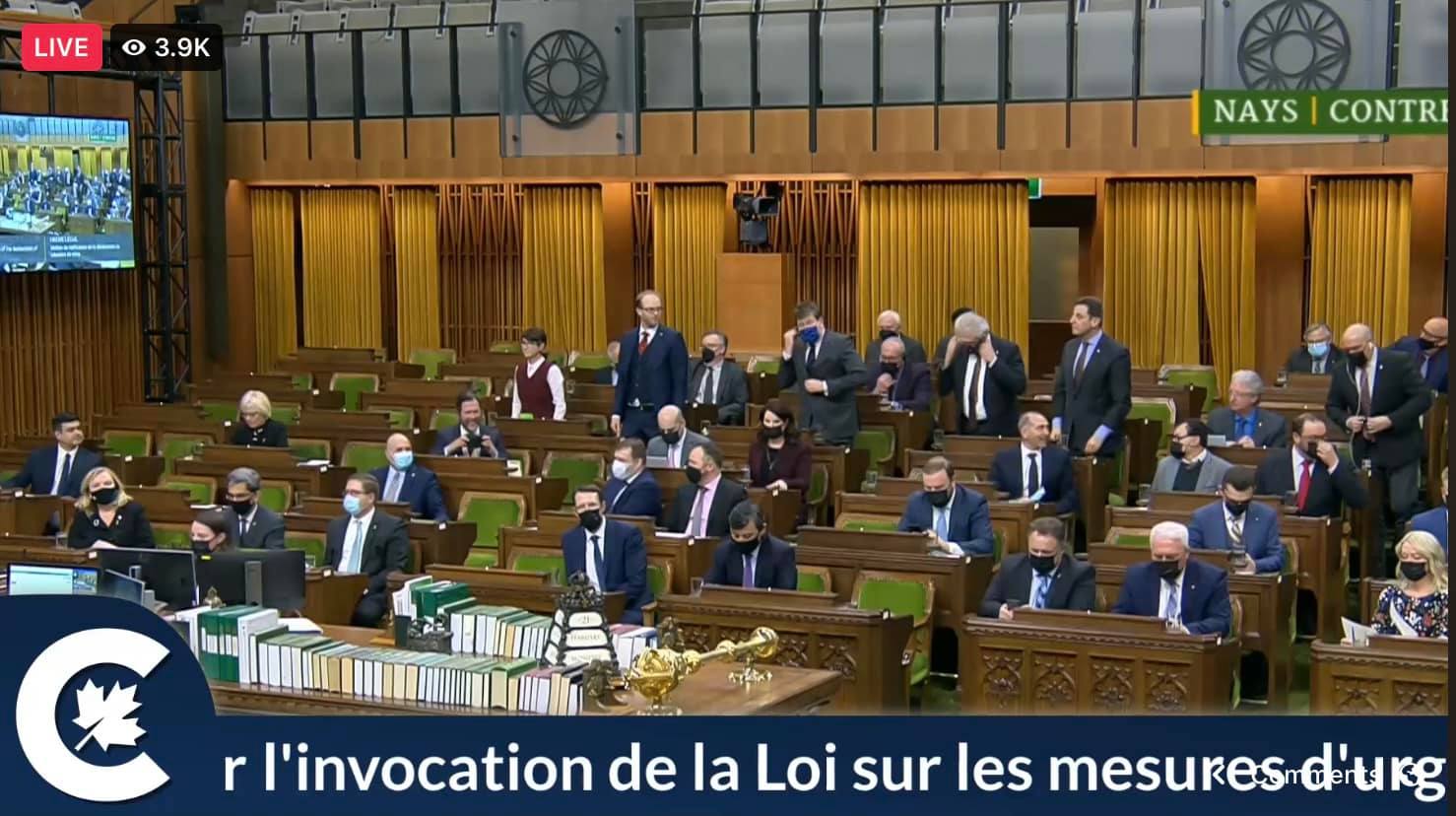