Pierre Poilievre on the failures of the Trudeau Liberal Government at 10:03 of his speech: "It is not a consolation prize that we are spending more to achieve these failures. The only thing worse than failing, is failing expensively. And that is what this Prime Minister (Justin Trudeau) is doing. Only in government, by the way, would politicians think it is acceptable to measure their success by how expensive they could be."

Poilievre's Second Speech on the FES 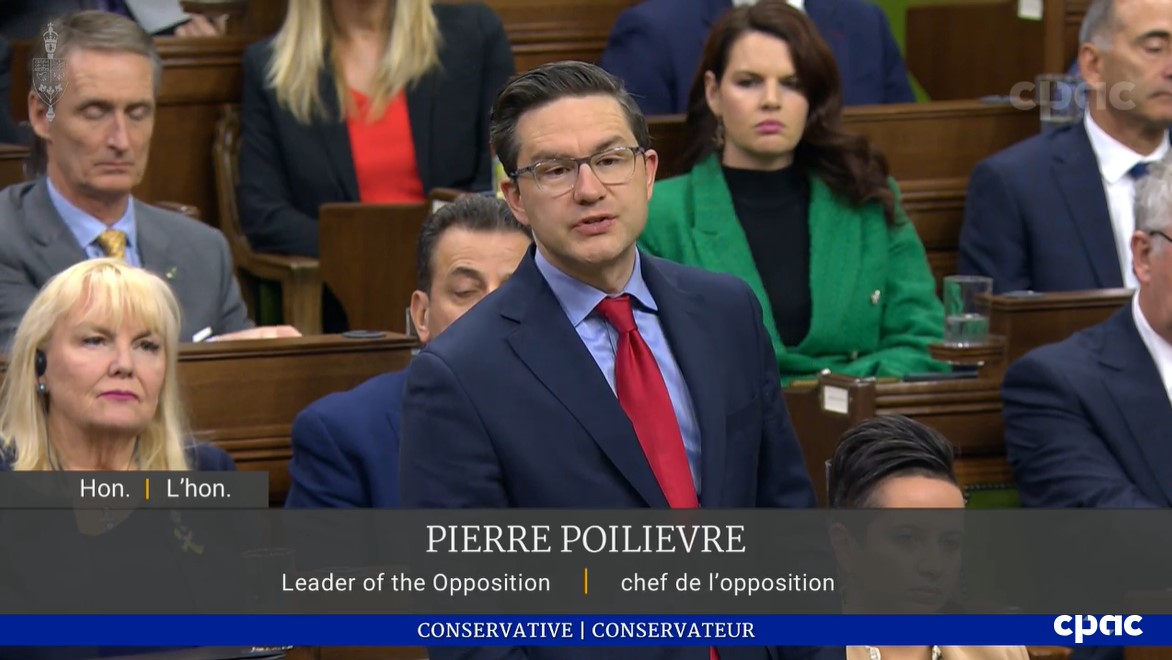