On September 10th, Conservative Party members elected MP Pierre Poilievre to be the next leader of the Conservative Party of Canada.
Along with that role, Mr. Poilievre becomes the Leader of the Official Opposition in the House of Commons.
Besides being a straight forward, effective communicator, Mr. Poilievre is well know for his direct and pointed questioning of Prime Minister Trudeau and members of his cabinet.
While the Bloc Quebecois and the NDP frequently abdicate their role as opposition parties, Canadians can count on the Conservative caucus, led by Pierre Poilievre to hold the government to account. 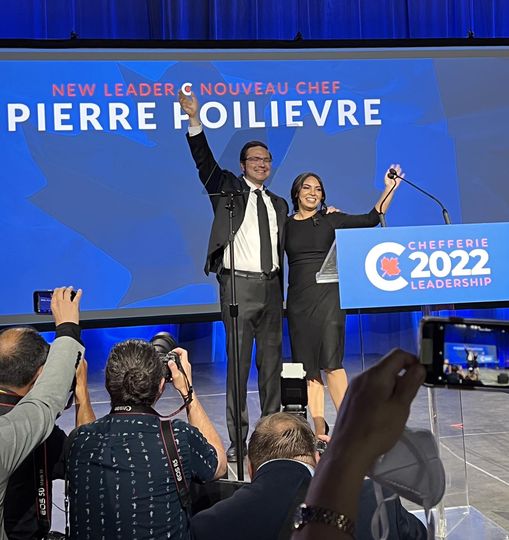