Today, individuals living with disabilities, those affected by mental illness, and indeed all Canadians find themselves living in the only country in the world “that has elevated MAiD as a first line of medical treatment on demand.”

Yesterday evening, the Liberals, with the support of the Bloc Quebecois, passed the government’s motion to adopt many of the Senate’s extreme amendments to Bill C-7. These amendments expanded MAiD to those solely affected by mental illness and removed important safeguards currently in place.

I am pleased to inform you that all Conservative and NDP MPs voted against the government’s motion to adopt the Senate’s amendments.

Further, I was encouraged to see Green Party, Independent, and even three Liberal MPs join the Conservatives and NDP in voting against the government motion.

I am, however, deeply saddened by the ultimate result of the vote last night and am concerned about the impact this legislation will have on patients and those affected by mental illness.

Now more than ever, patients need their doctors and other medical professionals to have conscience rights in order to provide the treatment they believe is best for them.

With bi-partisan opposition to the Senate amendments to C-7, I am hopeful that there will be enough support to pass my private members bill, C-268 the Protection of Freedom of Conscience Act.

p.s. Visit www.SaveSecondOpinions.ca for more information on Bill C-268, the Protection of Freedom of Conscience Act. 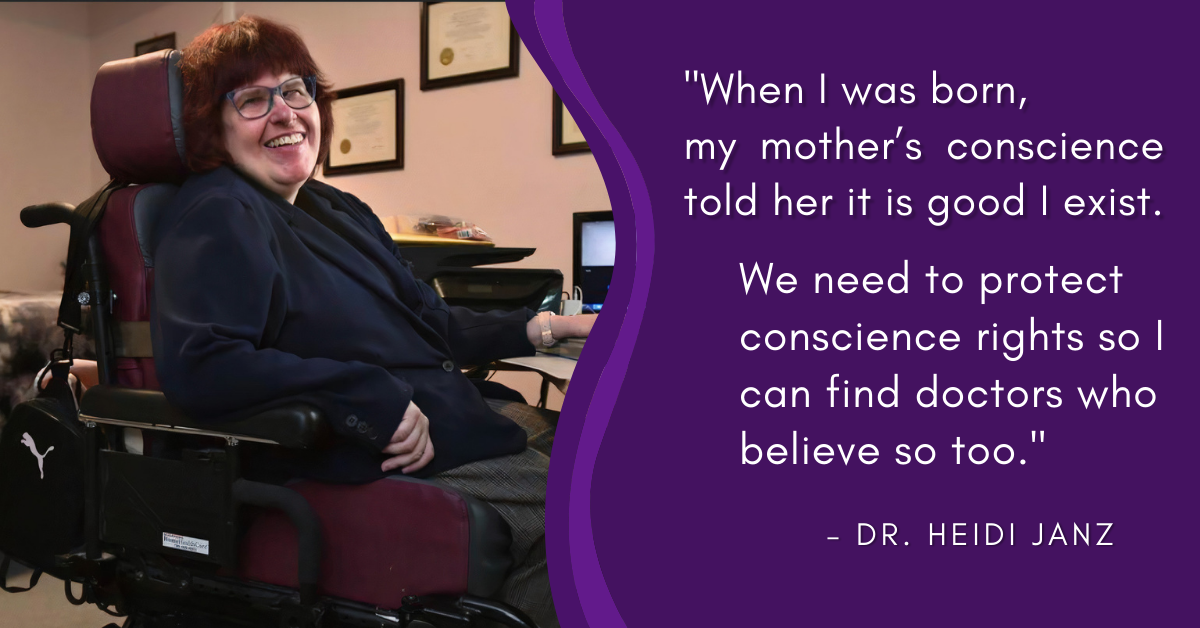