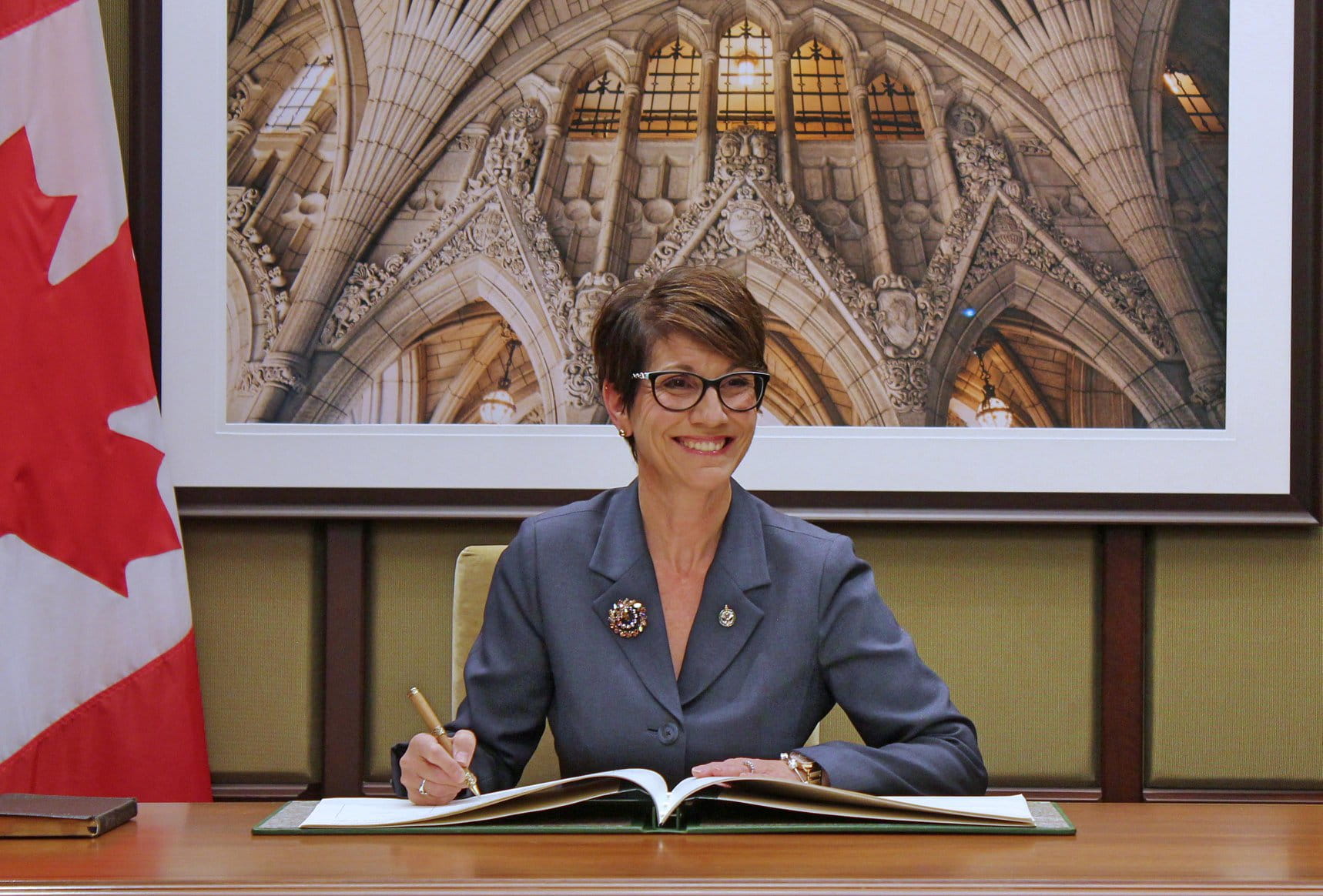 Kelly Block was first elected to the House of Commons representing the riding of Saskatoon-Rosetown-Biggar on October 14, 2008 and was re-elected on May 2, 2011. She was elected as the MP for the newly created riding of Carlton Trail-Eagle Creek in 2015 and again in 2019 and 2021.

Kelly has served on several standing Committees, over the past 14 years, as well as Special Committees including the Committee on Violence Against Indigenous Women and the Special Subcommittee on a Code of Conduct for Members.

In 2010, ‎she was voted the ‘Rising Star’ by her colleagues in the Maclean’s annual Parliamentarian of the Year Awards.

Kelly served as the Chair of the Saskatchewan Conservative Caucus between 2011 and 2013.

In September 2020, Kelly introduced a Private Member’s Bill to the House of Commons, called the Protection of Freedom of Conscience Act, which would protect medical professionals who do not want to participate in Medical Assistance in Dying. The bill died when the 2021 election was called. Kelly reintroduced her Private Member’s Bill on February 4th, 2022. It was defeated at Second reading on October 5th, 2022. While her bill has yet to pass, Freedom of Conscience is still an issue that is important to Kelly.

Since 2017, Kelly has served as Co-Chair of CANFoRB, the Canadian branch of the International Panel of Parliamentarians for Freedom of Religion and Belief (IPPFoRB).

Prior to being elected as a Member of Parliament, Kelly served on the town council of Waldheim, Saskatchewan for three terms, serving two of those terms as Mayor. At the same time, she was a member of the Saskatoon Regional Health Authority and the Director of Administration at Forest Grove Community Church.

Kelly and her husband Milton have four children, all of whom are married, and eleven grandchildren.